Bird On The Wire 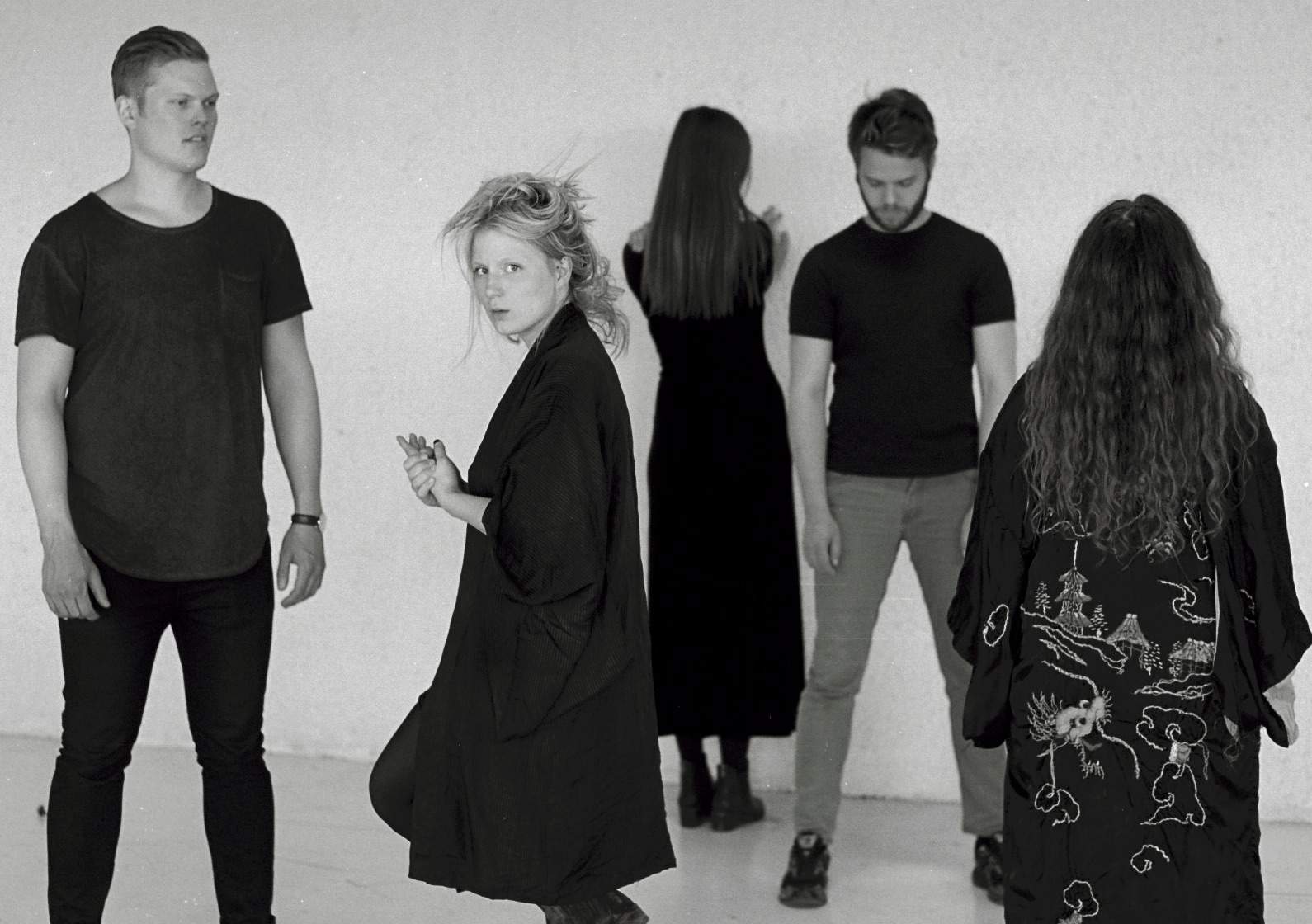 Mammút have been making music together since they were just 14 year old teens. In that time they have come to create a sound that is saturated with heavy energy. While performing, the five-piece from Reykjavík radiate with confidence and they seem to bring you an inner freedom; their sound at times too heavy to handle, but at the right moment they throw a comforting and catchy melody.

Mammút has recently gained national attention with their latest album “Komdu til mín svarta systir”, winning them the Icelandic Music Awards for best album and was ranked #1 in all major newspapers in Iceland, as well as their song “Salt” being awarded as Song Of The Year.

Mammút is now ready for the rest of the world! Catch them at Sebright Arms next 2nd September, you don’t want to miss it!
http://www.mammutmusic.tumblr.com